AN OASIS OF BEAUTY & CALM

The Lincoln Family Group has been honored in serving our community for their memorial needs for almost 100 years.

WHERE SERVICE IS A TRADITION

Your memorial counselor will guide you through the process with a patient and empathetic hand, not only helping you to honor and put your loved one to rest but also navigate the procedural challenges like addressing legal requirements and dealing with life insurance.

The Lincoln Family Group has 4 historic and notable cemeteries totaling more than 200 acres…. conveniently located throughout the Atlanta area. We also have one of the largest and most beautiful funeral homes in the state of Georgia located just off I-20 4 miles from the city of Atlanta.

Fairview Cemetery was opened to the public in late 1925 and was chartered October 22, 1926. The name was changed to Lincoln Cemetery in September 1927. At that time there were only three (3) sections developed. In 1925 there were six (6) burials. In 1926 there were sixty seven (67) burials and in 1927 eighty nine (89) services were performed. Today the Cemetery handles between seven hundred (700) to nine hundred (900) services annually. Some of the costs from the beginning of the Lincoln Cemetery were as follows: “GRAVE FEES – All graves fees shall be paid in advance to the Treasurer of Superintendent at the time the order is given. All graves shall be opened and closed by the employees of the Park, under the direction of the Superintendent. The charges shall be as follows

In 1976 the Lincoln Chapel, with seating capacity of 350, was completed with a two (2) story office complex. In 1982 the lower level was renovated to add an additional space for employees. 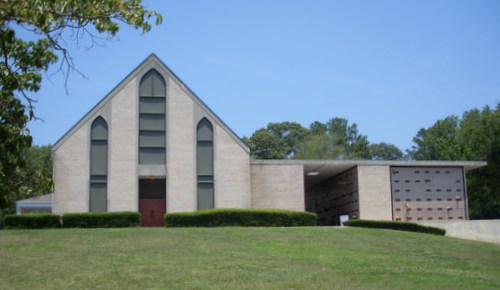 On the interior of the Chapel, there are sixty-eight (68) crypts and on the exterior Chapel wall, there are one hundred sixty-six (166) crypts. An extension was added to the Chapel in 1989 to accommodate another five hundred twenty-eight (528) crypts. With the addition of Mausoleum buildings in both St. Matthew and St. Mary, the Cemetery has exceeded two thousand (2000) crypts. The new century has brought about the development of ten (10) acres of newly developed gardens – Honor (serving our Veterans) and Sunrise.

Lincoln Cemetery’s Advisory Council has played a major role in the development of the community. From several years of Easter Sunrise Services to over a decade of Veteran’s Day programs; the council, the community, and its leaders have been able to come together at a central place of serenity.

To date, the 110 acres of the Cemetery are only two-thirds developed. We have the ability to serve and attend to the needs of the community now and for decades to come.

When it comes to end-of-life options, there have been many varied ways, throughout history, of dealing with the remains. Everything from mummification to cryonics (preserving the body via freezing), and funerary rights from a full Catholic mass to an air burial have been used. In this article, three common modern methods will be discussed.

One of the most common methods is an in-ground burial. The body is laid in a coffin, or casket, amid satin and lace. After a funeral rite, the loved ones follow their deceased to a cemetery where the casket is placed inside a concrete vault. The family says their last goodbyes, and the vault is closed and sealed. Often there is some type of memorial placed above the casket, usually a tombstone or some other kind of monument.

Cremation is also a popular choice for dealing with a loved one’s remains. The body is placed in a cremator and incinerated at very high temperatures (1400°F – 2100°F). Most of the organic remains vaporize, leaving bones and small bits of metal from teeth fillings, implants, or jewelry that were not removed beforehand. The fragments are then ground to produce the fine sand-like “ashes” that the family receives. Cremation can be a very good option if cemetery space is limited. The remains can either stay with the family, or they can be scattered as the deceased loved one wishes. 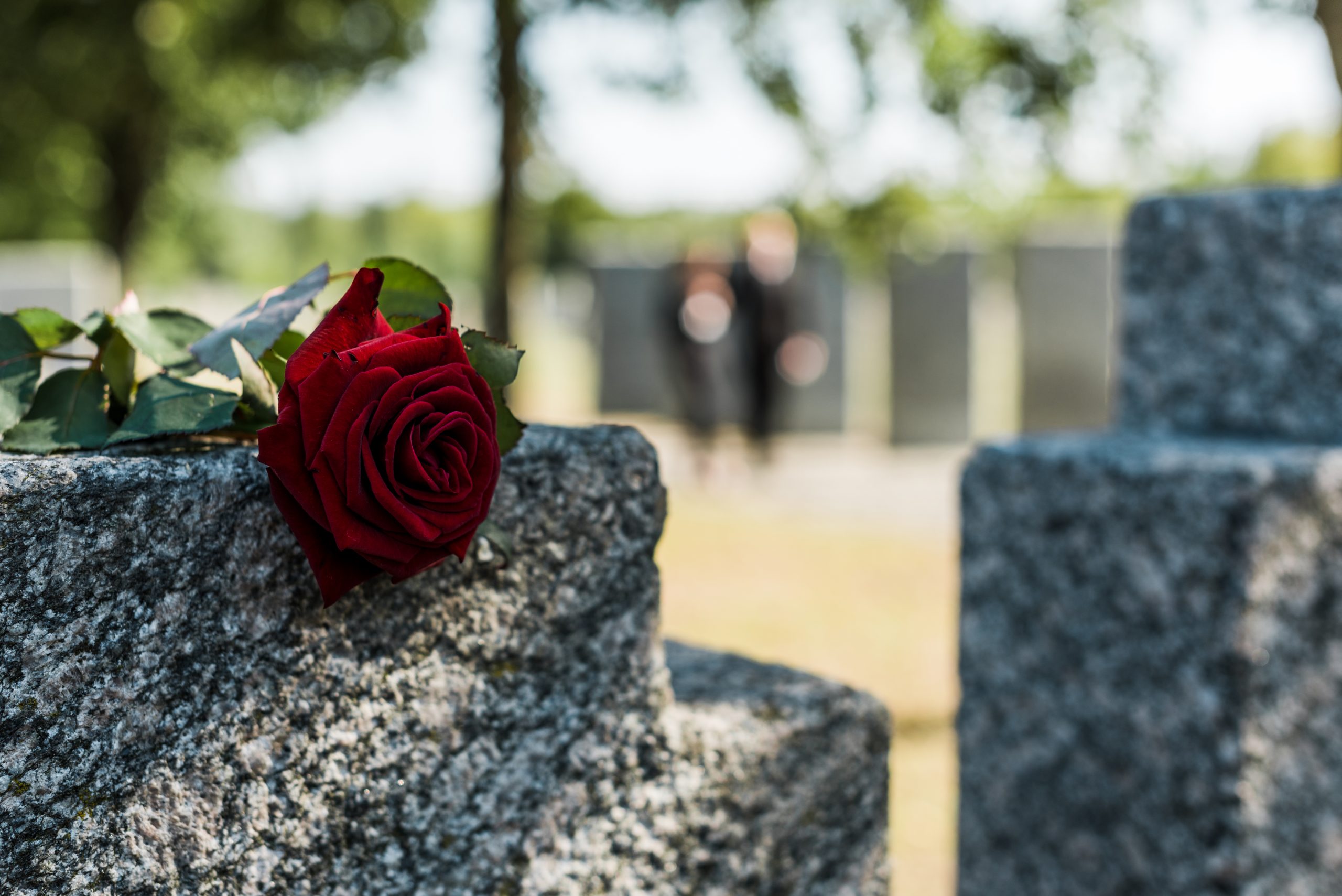 Also common is a burial in a mausoleum. Mausoleums are buildings placed throughout cemeteries that hold the bodies of the deceased. They can be meant for one family, as a private mausoleum, or they can house anyone’s remains, as in a public or community mausoleum. The advantage to using this type of burial is that the family can visit any time they want, regardless of the weather. Generally, the mausoleum is constructed of stone. Inside, there are spaces for the remains of family (or community) members. The mausoleum makes the concrete vault used for in-ground burial unnecessary. Also, tombstones (as such) are not needed in the mausoleum.

We Have a Variety of Grave Markers, Headstones, & Tombs to Choose From

Email or call our memorial counselors for help starting this process. We’re here 6 days a week.